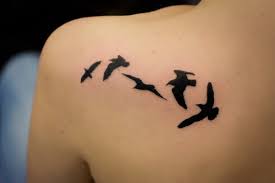 Bird tattoos have been some of the most popular types of tattoo designs to have put on the body for a very long time. 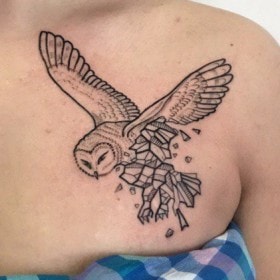 From great looking back tattoos to lots of other places on the body, they have looked amazing for years. Some even estimate they’ve been popular for over a hundred years, in fact. 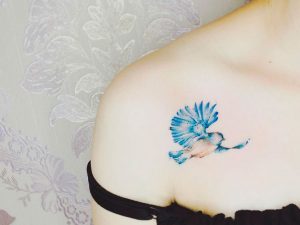 So it’s likely that you know someone who has at least one bird tattoo, but what do these types of tattoos mean?

Sure, bird tattoos look pretty, but did you know that many of them actually mean something? 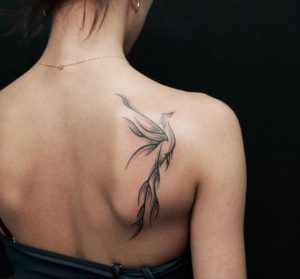 Take, for instance, the Phoenix. The Phoenix is a mythical bird that rises from the ashes. When you see this bird on someone it likely means that they chose it because they have had some sort of a life altering experience, and they want to show that with their tattoo. 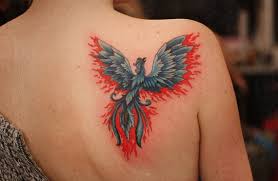 Another popular bird tattoo is the Dove.

The Dove is a tattoo that is usually inked on someone who is trying to show their feeling of devotion for someone or something. Swallow tattoos are commonly found on today’s sailors and sea lovers, but they were also found on the arms of many seafarers long ago. 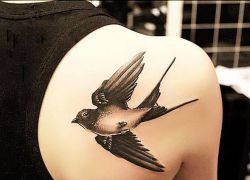 There are many different types of birds that you can have tattooed on you. 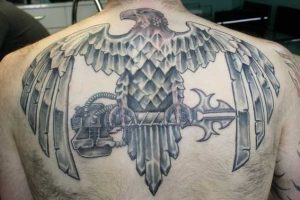 One classic one for those living in the United States is the Eagle. The Bald Eagle represents majesty and patriotism, which is why it’s one of the most commonly tattooed birds in the US. 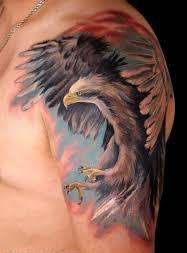 One of the best things about bird tattoos is that you don’t need to have the entire bird tattooed on you. Many people opt to get Eagle tattoos that just showcase the majestic head of the eagle. 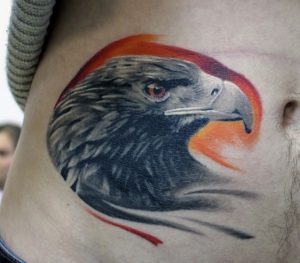 Look around and you’ll not only find that bird tattoos are extremely popular, but that they can be done in some amazingly artistic ways, helping you to convey the feeling that led you to the specific bird that you’re having tattooed, while maintaining the tattoo’s sense of artwork. 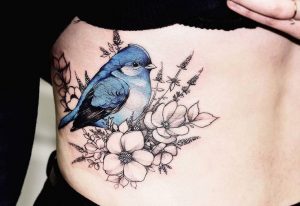 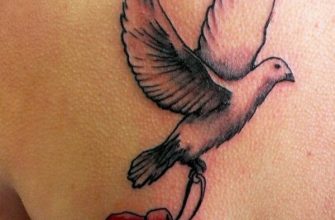 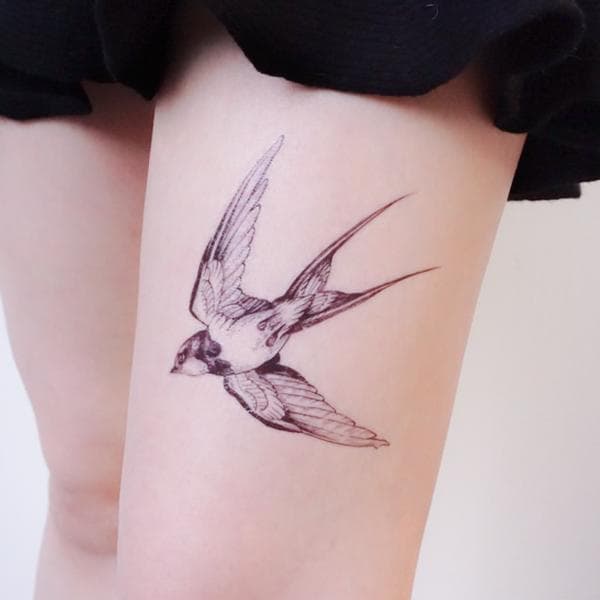 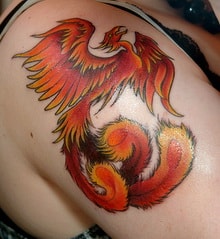