Men and women can both benefit from good attractive Celtic tattoo designs. In the present day, the Celtic body art has evolved and many people are customizing the original designs to create tattoo designs that will fit their preferences and likes. Simplicity in designs of Celtic art is one of the merits that allow people to make what they want in this regard.

The famed knot work of the Celts is definitely one of the landmark designs that people can tap into to create awesome designs. They hold great inspiration that people continue to enjoy. The knots represent the never-ending or eternal things, which can also be infinity. 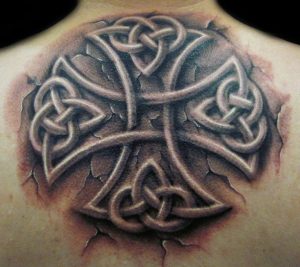 Celtic crosses are just few examples of knots that emanate from this art and they never cease to amaze. People can get knot tattoos alongside other designs and they can create even something better.

The Celtic crosses also have many fans. For a long time now, these crosses have been used to represent Christianity and religion. In addition, the Celts deigned their cross to show a balance between opposing forces and for this reason, such a tattoo will hold great meaning and symbolism that is worth considering. The equal armed cross is the name of the Celtic cross, which has horizontal and vertical lines that are equal to each other. Spirals for tattoos will also be very popular with people. The triple spiral is quite common and it dates back even before the Celts. It can be found in the British Isles and has been seen for a long time as a tribal symbol that fascinates many people all around the globe. The triple spiral is called triskele.

Zoomorphic images of animals are also popular and they have a great following by tattoo lovers. Animals that might be included are serpents, lions, dragons, birds and many other animals that have been seen to depict superstition and mystery. There are all kinds of animals that can be included with these tattoos and modernity has even made it better. Modern Celtic tattoos will not be limited or confined. Colors that are more traditional will work best with Celtic tattoo designs and good examples of include blues, reds and greens which can be combined to produce even richer colors. The knot work can be done in brighter colors and this will go a long way in making them stand out. 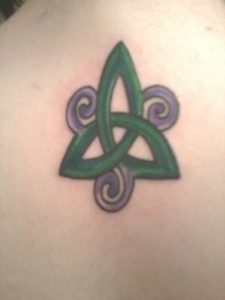 Many will seek to question the authenticity of Celtic tattoos and designs. The fact is that no one really knows for sure whether the Celts tattooed themselves in the designs. However, it is known that these people were gifted in knowledge and that they painted themselves for battle. It is also known that they were very superstitious and might have created many of the symbols in Celtic art that depict the circle of life. Experts say that the modern tattoos that are Celtic emanated from the Celtic habitats. For this reason, time has changed some of the ways in which the designs are delivered. However, they come with great distinctions that show for sure that there was a traditional and powerful ancient element.

Overall, Celtic tattoo designs will continue to be customized in different ways as centuries move on. 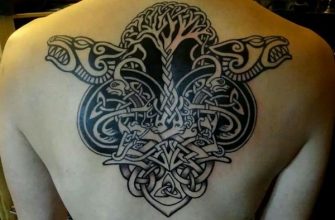 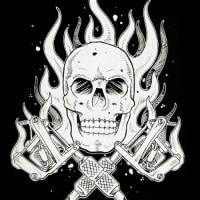