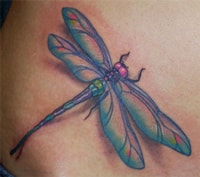 In years gone by you were less likely to see young women with tattoos. But once body art became acceptable to the mainstream, women became enthralled with tattooing as much as their male counterparts. These days’ women are getting tattooed just as often as men.

In addition to the number of women that are now getting tattoos, the choices they are making for their tattoo work has also changed. Women are now getting skulls and other more dark and daring artwork. One subject that still remains very popular with women, and has even become a subject chosen by men, is the dragonfly.

Dragonflies are incredibly fast, nimble, and usually seen alone which gives you the impression that they are independent. Some women feel that the dragonfly represents their own high energy, independence and enthusiasm for life. Some people feel that the dragonfly is an emblem for a survivor and they like to get the tattoo of the dragonfly to represent their own survival from a difficult experience. They feel it is a good representative of their strength, endurance, and their new self-confidence.

The dragonfly is also beautiful and has an intricate wing design that makes it a good choice for tattoo art. This design shape is also usually acceptable on any part of the body and most people would find the design itself attractive and not offensive in any way.

Some images have evolved their own representation in the world of tattoos. The dragonfly is generally thought to be a symbol of good luck. Although some insects such as butterflies still remain more popular as women, men have been won over by the unique and attractive dragonfly image. Another reason people are sometimes attracted to dragonflies because they are not as common as other insects.

Another design option that works well with the dragonfly is the adding of scenes onto the dragonfly’s wings. For larger tattoos, the wings are the framework for an intricate and detailed scene. These tattoos are much more involved but offer a wonderful way to customize a dragonfly tattoo. 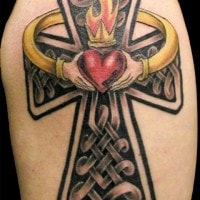 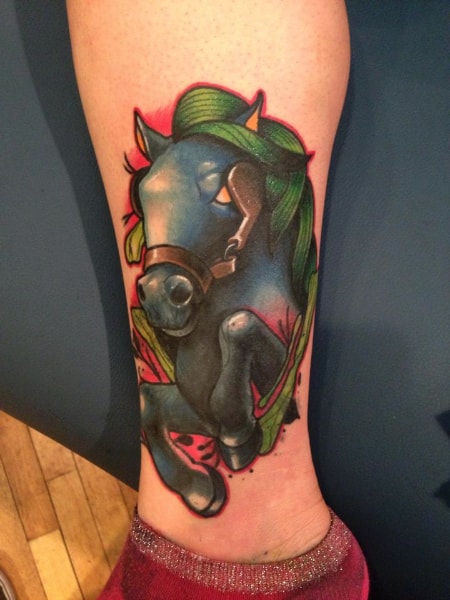 A New Take
There is no doubt that each day, more and more artists
00 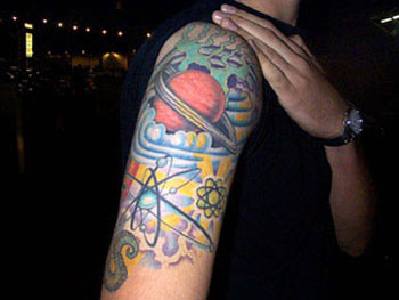