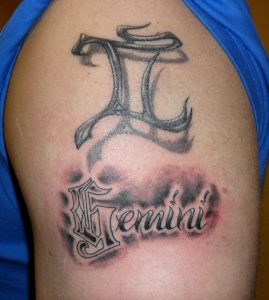 One of the great things about having tattoos that are based on your zodiac symbol is that without having to deal with a great deal of ink, you’ve got a fully flushed out story right on your body. This is because all zodiac signs come from astrological signs, and all of those have stories associated with them. 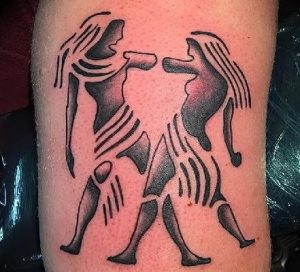 The story goes that both brothers were so close that when Castor was killed, as he was a mortal and was able to die, Pollux contacted Zeus and asked him if he would share his immortality with his twin. He did not want to live without him, he told Zeus, and so Zeus decided to take pity on the twin, and his son, and transformed both of the twins into the Gemini constellation. That is where the Gemini zodiac symbol comes from, and why people now look to have Gemini tattoos inked on themselves. 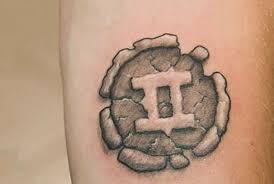 One of the fun things about Gemini tattoos is that you can do them in so many different ways. 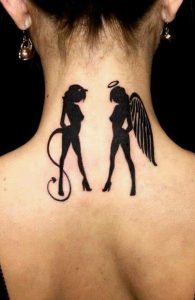 The symbol for Gemini is like the Roman numeral for 2, which means that it can be drawn a number of different ways, with other things added to the symbol or it can stand alone. 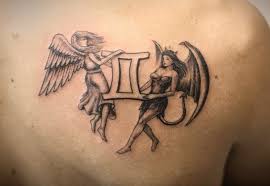 Or you can have the twins inked on you completely if you want to have Gemini tattoos that look amazing. 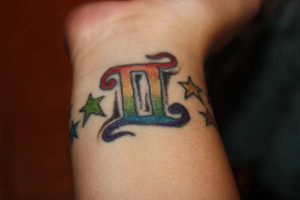 Some of the most unique tattoos show one twin in the dark and one in the light, while others show the twins facing each other. 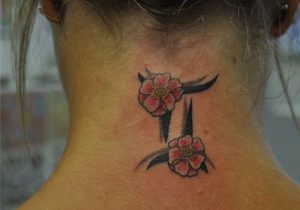