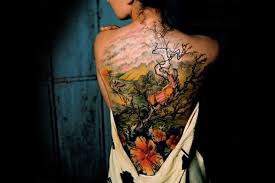 We like to think that we were the first people to create amazing things. Take pain relievers, for example. We pop things like aspirin all the time, but did you realize that Native Americans used the bark of a Willow tree to help them get rid of pain? Just like tattoos. It’s more common now to find a person who has a tattoo than someone who doesn’t, but we’re not the first culture to tattoo our bodies. The Chinese culture used to tattoo people who were criminals, and the Japanese found that it was a great idea to tattoo the body as well. 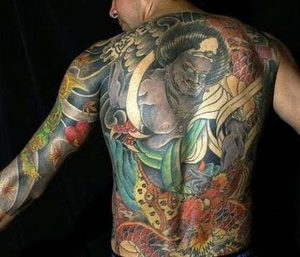 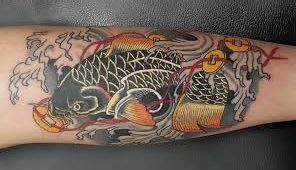 A Koi tattoo, for instance, is something that is considered to be a Japanese tattoo. This is a beautiful type of tattoo that will work on both men and women, and it comes in a variety of different sizes. It’s also the most often tattoo chosen to help cover up a bad tattoo that had been put on the body previously. 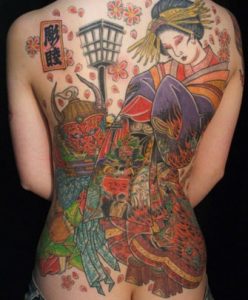 Where can you find beautiful Japanese tattoos? 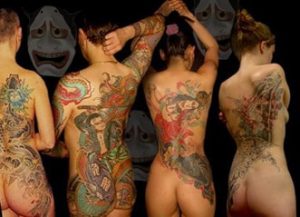 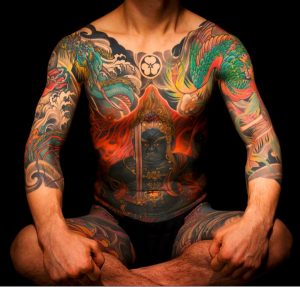