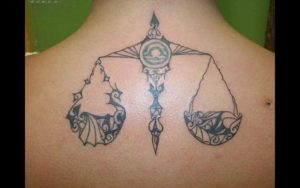 When you look into the sky and at the stars it is fairly easy to find ones that look like animals. There are bears, sheep, lions, and even crabs in the stars, but what about inanimate objects? 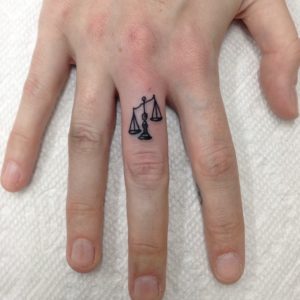 As it turns out there are actually plenty of those in the stars as well, and one such “thing” is actually a part of the zodiac. Libra is a constellation as well as a zodiac sign. This sign is not an animal, but is, in fact, a thing. It is actually scales, or a balancing system. 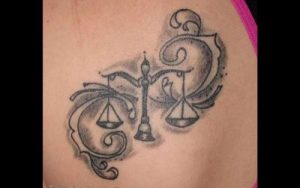 But how did a balancing system get into the stars?

One story about how the constellation got into the stars is all about Babylonia. Apparently in Babylonia the scales were sacred symbols of the sun god Shamash. This god was also the god of justice and truth. It is said that the symbol of the scales is the god’s message to his people. In Roman mythology, however, Libra is also scales but is supposed to depict the goddess Astraea, who is the goddess of justice. 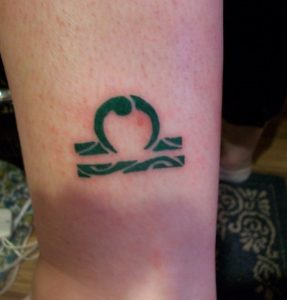 The scales are the only zodiac sign that are not animal in nature, which means that there are a large number of things that you can do to make Libra tattoos look great on your body. 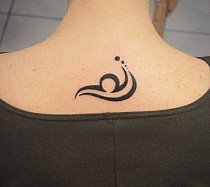 You can, for instance, simply put scales. Scales themselves will look a bit boring, which is why many people actually fill the scales with something, like money or even fish. 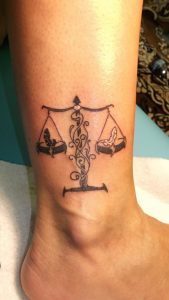 If you do not like the scale design, you can always make the design look better by having the symbols for Libra tattoos instead of the scales themselves. 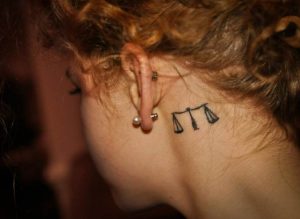 The symbol is very unique and can look absolutely gorgeous, especially when you mesh together the scales and the symbol into one stylish tattoo. 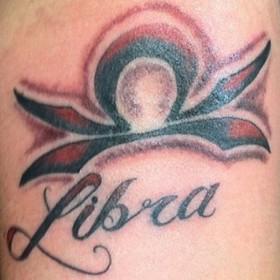