Most Arabic tattoos look great and the way the texts are written in Arabic form just makes the tattoo to be appealing and eye catching. Additionally, Arabic design tattoos are normally small hence a much cheaper option due to their less size. However, the common mistake many people who go for such tattoos do is choosing a tattoo design that looks good but they do not know what the text actually means. Especially if you live in an Arabic society, having a tattoo with a bad meaning can get you into unnecessary trouble. This is why one has to do a lot of research to ensure that you go for a tattoo you are certain of the meaning.

Well, there are instances when you may have chosen a good Arabic tattoo and with a text you are comfortable with however, due to the fact that most artists do not know the meaning of Arabic texts or rather don’t have the necessary skills of writing Arabic texts, simple mistakes can be made. For instance, some parlors make the mistake of writing the tattoo text from left to right and not vice versa as it should be. On the other hand, others end up disconnecting Arabic letters which makes them to be not fully Arabic texts. For this reason, it’s always advisable that is tattooed with a parlor who has great understanding and experience of tattooing Arabic tattoos.

Most people who want Arabic tattoos think of an English word and attempt to change and write the word in Arabic form. An English word may mean the same when translated into Arabic but the challenge becomes, how credible is the translation that has been made. Infact, where did you get the translation from? It pays to be totally satisfied that you have translated the word correctly and therefore you are being tattooed with the Arabic words you intended. Without making proper clarifications, you can end up having an offensive Arabic text as a tattoo and have to stay with it for the rest of your life or go for the painful tattoo removal procedure.

There are many celebrities who currently have Arabic tattoos and generally there is nothing wrong with them. Arabic tattoos are just like other foreign tattoos one may choose. The only problem with them that one needs to give regard to is the fact that Arabic designed tattoos are unacceptable to Arabic societies and are seen as ungodly or unreligious. According to critics, tattooing ones body is interfering with God’s creation hence prohibited. Getting a tattoo while living in an environment near people of Arabic decent can consequently make you be isolated because it is seen as breaking their religious laws.

Arabic tattoos are highly being preferred when it comes to foreign tattoos by many people across the world. Their designs from a general point of view are outright striking. The only need for caution is to ensure that you clearly understand the meaning of the tattoo text you’ll have on you and also make sure it is written correctly.

The Lower Back Tattoo: Stylish and Sexy
Tattoos that are done on the lower back are considered
00
Online Tattoo Games for Artists and Tattoo Lovers
Tattoo Games – Keep Yourself Entertained There very
058
How to Choose a Tattoo Designer
Tattoo Designer – Legal License The main consideration
00
Tattoo Creator – Gain by Professional Artists
Tattooing ones body is increasingly becoming the norm
02 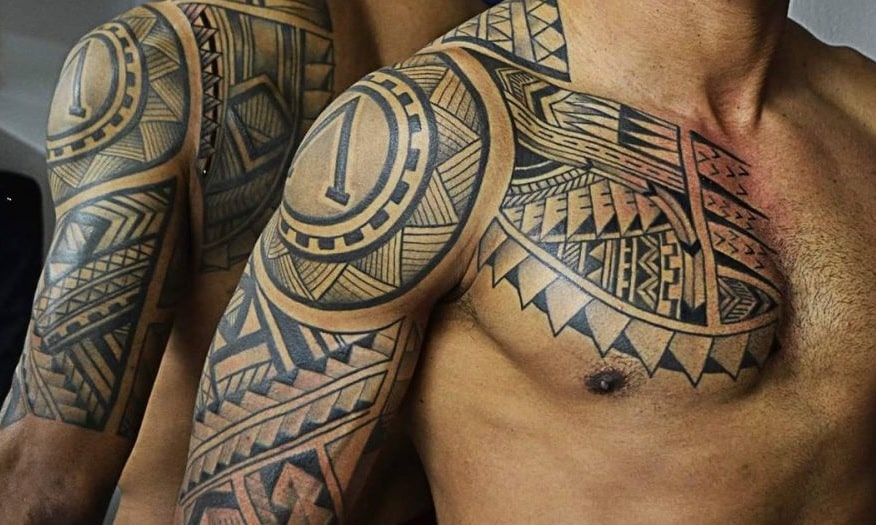 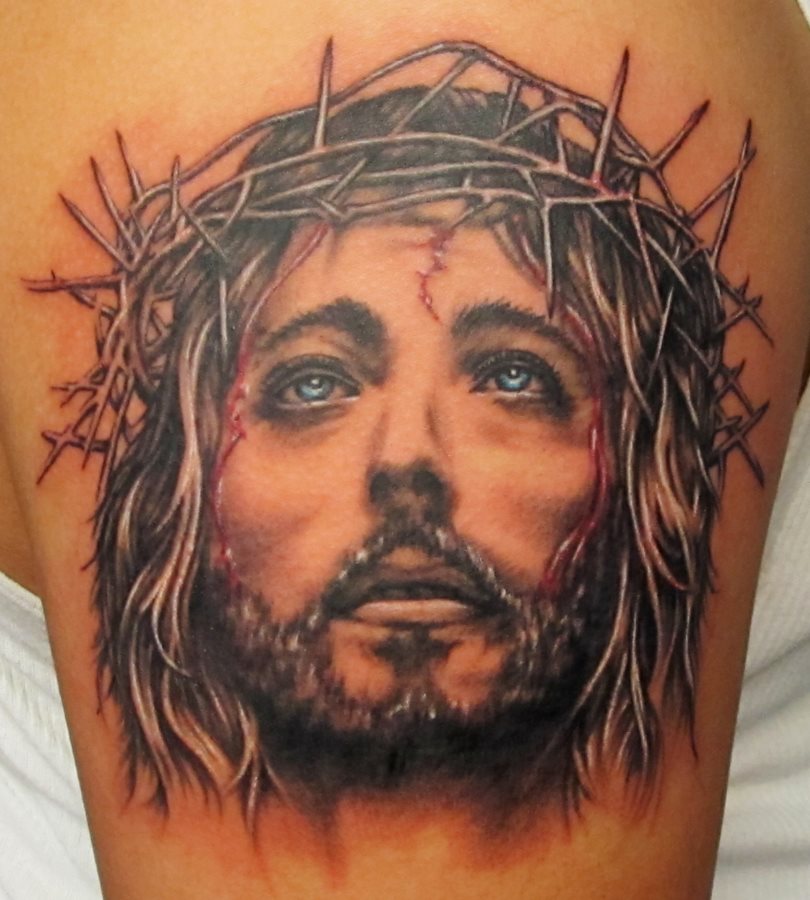