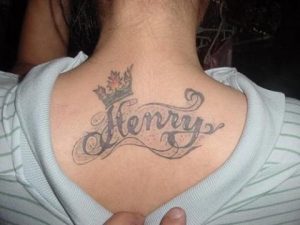 So you set up an appointment with your tattoo artist and plan on getting name tattoos done. You’ll put your significant other’s name on you, and they’ve said they’ll put your name on their body. Before you go any further, stop! This is not a good idea. 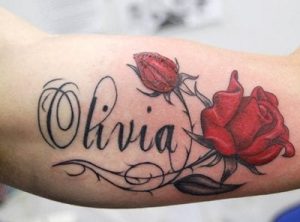 It’s wonderful to be in love and to want to show everyone how much you love the other person, but getting your significant other’s name tattooed on your body is almost like the kiss of death. 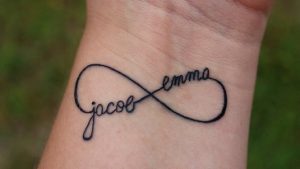 Ask any tattoo removal expert what the most common tattoos they remove are and they’ll tell you name tattoos.

People who want to show the world how much they’re in love often get name tattoos of their significant others, expecting that they’ll be together for forever. Unfortunately for many, forever doesn’t last anywhere near as long as they expected it would, and they then wind up regretting getting the tattoo that they have inked on themselves. 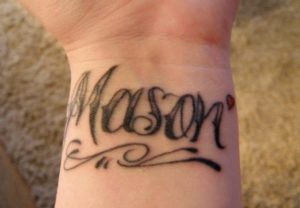 If you want to show the world how much you love your significant other, try getting a different type of tattoo. Instead of getting name tattoos done, have something inked on each other that you both have in common or like.

If, for instance, you both like Koi fish, have a Koi tattoo done. 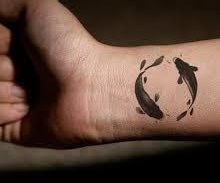 This way, even if the relationship does end, you won’t find yourself in the need of the services of a tattoo removal expert, as you can simply tell people who ask that you like Koi, instead of having to explain who “Steven” or “Pam” is.