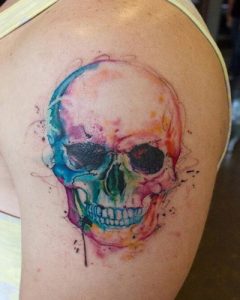 There’s one problem with some types of tattoos: that they get placed into a specific category. Some are just thrown into a spot like tattoos for girls. Others, though, get far more menacing labels. 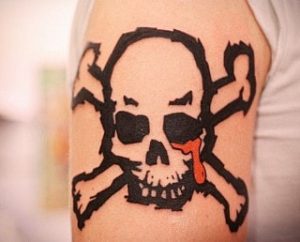 If, for instance, you have are into skull tattoos, it’s automatically assumed that you must either be someone who has a fascination with death, or that you’re someone who is a part of some type of gang. But skull tattoos have been around for far longer than most people think, and they symbolize much more than just death. 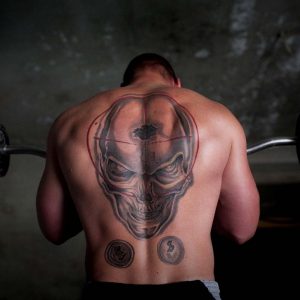 It is true that having a skull tattoo can make you look tough, but it’s not true that they only symbolize death. For many years people would tattoo a skull on themselves if they wanted to celebrate the memory of a loved one. The loved ones name would usually appear somewhere under, or over, the skull design itself. And of course the skull also represents piracy, and the water. 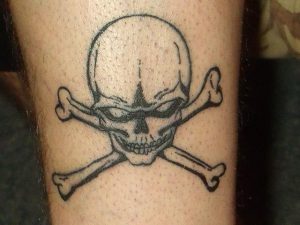 Pirates have used the skull and crossbones for decades as a way to strike fear into the heart of the ships that they were going to capture. They would hoist the “Jolly Roger” and immediately the people on the ship that they were setting upon would be very scared. Now a days you won’t find pirates using that type of skull and crossbones flag, but you will find a large number of people who love the history behind piracy getting skull and bones tattooed on themselves. 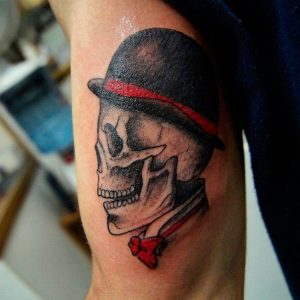 The next time you see someone who has a skull tattoo, it’s best to not jump to a conclusion about that tattoo. It may be a way for that person to pay homage to a loved one, or a way for them to show how much they like the history of piracy. Or they may simply believe that a skull tattoo looks extremely cool, which, of course, it almost always does.