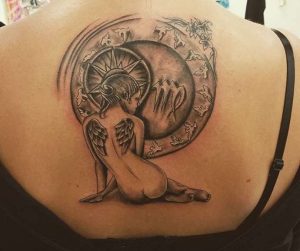 The sixth astrological sign is Virgo. Virgo is symbolized in the stars as being the body of a woman. What you may not know about Virgo is that it is one of the only constellations that has a large number of exoplanets attached to it. 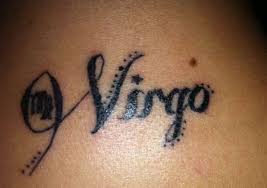 Virgo is the second largest constellation in the sky and is one of the first you can see when the sun goes down. The question remains for those who are looking for Virgo tattoos, however – how can I get a unique tattoo of Virgo and why is a woman in the sky anyway? 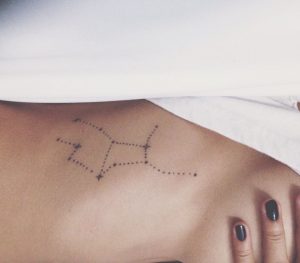 There are always stories about constellations and how they began, and of course Virgo is no exception. Virgo, the virgin, is associated in the Greek world with the goddess Demeter. Demeter was the goddess of the harvest and was the mother of Persephone, the daughter of Zeus who later got dragged down into the underworld by Hades. It is said that when Persephone visits Hades, a certain amount of months a year, Demeter stops allowing things to grow, but that when Persephone comes home, things grow again, thus explaining the seasons. 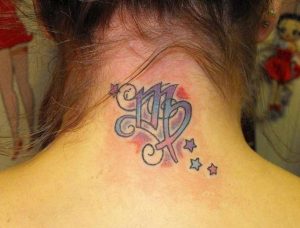 Getting Virgo tattoos can be tricky simply because a naked woman is generally not something that most people want to have on their bodies. 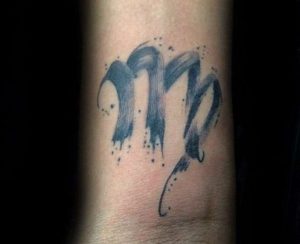 There are, however, a number of ways that you can do it beautifully and simply. Firstly you can have just the symbol itself, which is a stylized M. Many times people will have a shy, bashful maiden who is covered by something else, like water, wheat, or some sort of cloth. 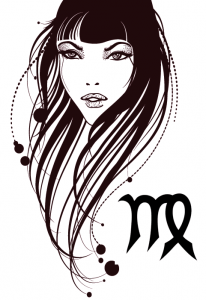